The corn is in tassel. It might not be as high as an elephant’s eye as the cowboy from Oklahoma sings in anticipation of seeing the young Shirley Jones, but rain or not, it’s noticeable from the road again.

Corn is more and more important to me as my years increase. Lately, it’s been the only grain I can digest, so I find myself thankful for it most evenings. Corn and gratitude go hand in hand for me for other reasons, too.

When I was 11 years old, my mother took me to Guatemala. I remember jokes about Montezuma’s Revenge and drinking Coke from the bottle through straws because we were told the glasses at restaurants might not be clean. I remember warnings about possible revolution, local children clamoring for ice cream money, and spending U.S. currency in a one-to-one exchange with the Quetzal — the Guatemalan “dollar.”

But mostly, I remember the corn. When we left Guatemala City and drove through the mountains, I gazed out the bus window at the farms. The incline of the mountains provided no meadows or grasslands for crops to grow.

The corn grew in rows on those hillsides that seemed to go straight up. The brown and bent men and women, browned from the sun and bent from the task, picked the corn by hand. No vehicle could harvest those crops, even if the people had the funds for one.

When our tour bus stopped at a local woman’s house, I saw she and her children lived in one dirt-floor room with a sleeping mat in the corner. The woman used a long stick to bring woven shirts and blankets down from ropes stretched between rafters. And as my mother bartered for a bright blue blouse, I realized I was rich.

Our house in the United States was modest. But it had two bathrooms. And the corn on my grandfather’s farm grew in the red soil of a level field.

My trip to Guatemala was an early lesson in gratitude. I’ve had several refresher courses. A little over a decade ago, I returned from two years in Turkey, a place where I saw scythes sold like garden rakes at its version of a garden center.

Now my friends in Turkey are in the middle of a national crisis, at the whim of a heavy-handed government. And my thoughts of gratitude turn to political freedoms as well as material blessings. With every news report, I realize on the list of things I’m thankful for, corn is just the beginning. 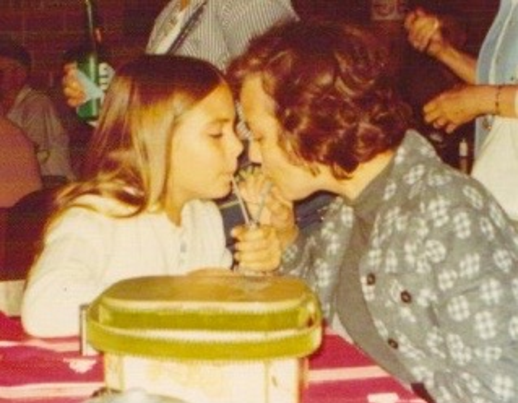 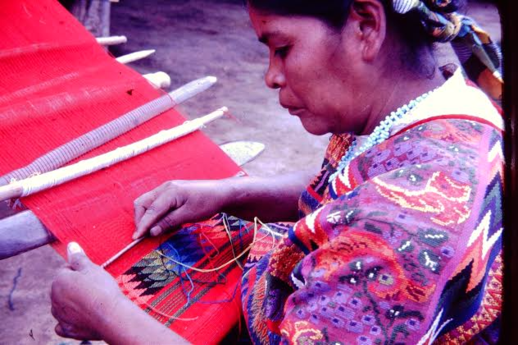 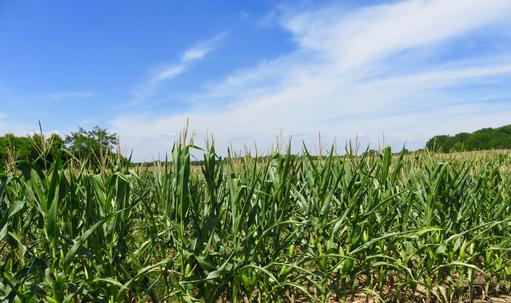