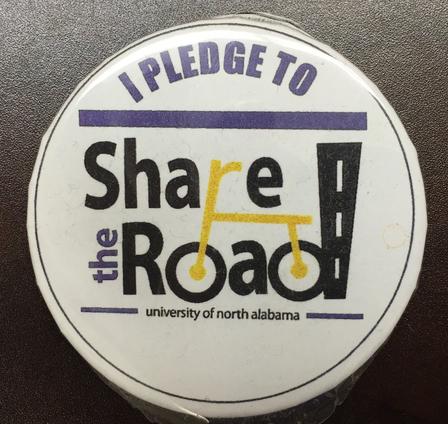 Don’t be a jackass

When asked why he doesn’t carry a gun, TV’s laid-back private detective Jim Rockford once said, “Because I don’t want to shoot anybody.”

I don’t carry a gun while riding my bicycle for the opposite reason. Because there are times when I do want to shoot somebody. Of course, the feeling is probably mutual for the drivers who have to go around me.

Plenty of jackasses drive automobiles and ride bicycles just like plenty of jackasses populate all facets of life. And while the Bible Belt has its share of unchristian characters it certainly doesn’t own the market on jackassery. It’s an international problem.

Ah, if we could all just get along … peace, love and understanding … share the road … harmony and brotherhood … butterflies and daisies …

Meanwhile back in the real world, some bicyclists give the sport a bad name by not obeying traffic laws. They don’t wear brightly colored clothes or flashing lights to worn drivers of their presence. They take dangerous risks with their own lives and the lives of others. They sometimes ride in large groups that spread into the wrong lane.

Then there are the impatient, texting, angry, careless or drunk drivers who pay more attention to the cheeseburger they’re trying to eat than the road ahead. They care more about saving 10 seconds than potential injury or death. They believe their rights exceed the rights of all others.

It’s always amusing when a car driver yells at you and then has to stop for gas. When he sees you ride up, he usually studies his feet. It’s easier to be a jackass behind the wheel than in person.

Both drivers and riders should remember that a 15-pound carbon fiber bicycle is no match for a 2-ton car.

Riders need to be conscience of cars and obey traffic laws. And drivers need to realize that a car or truck is as lethal as the gun that private eye Jim Rockford refuses to carry. 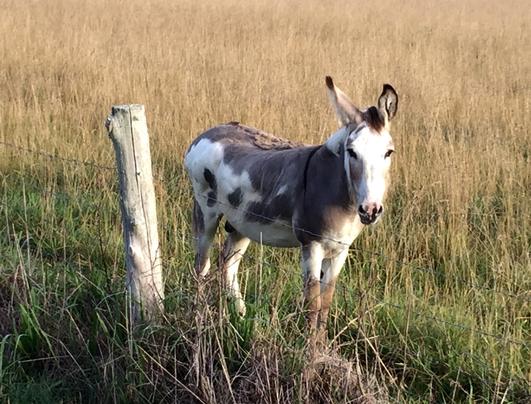