Thankful – that’s how I feel today as I explore the scenic trails of Muscle Shoals National Reservation in north Alabama.

My dad’s generation would have had few good employment opportunities had Congress not created the Tennessee Valley Authority and brought electricity to the Tennessee Valley. I would hate to see how far behind this part of the South would be without the industrial development that the utility brought in the 20th century.

But these fleeting thoughts are soon lost in the combination of natural beauty and engineering feats that lie along 12 miles of trails at Muscle Shoals. I can hop on my mountain bike at home in Florence, cross the Singing River Bridge on a protected byway over the Tennessee River, stop at the Wilson Dam overlook and tackle the heart-pounding hills in the western region of the reservation.

I cross a boat canal that was considered an apprenticeship project for George Washington Goethals, the major general who supervised construction of the Panama Canal.

I pass by the Civil War earthworks dug by Confederate Gen. J.B. Hood’s men when they were delayed in crossing the flooded river. Some historians believe the three-week delay at Muscle Shoals led to Hood’s defeat because it gave Union forces enough time to reinforce their positions in Tennessee.

I pedal on the old Railroad Bridge at Sheffield, a double-decker span that carried both trains and T-Model Fords.

I follow a path that disappears into a jungle of green trees and plants inhabited by rabbits, foxes and deer.

I pass dozens of other people exercising on the trails, enjoying the tranquility of this beautiful setting. And I wonder if they, like me, appreciate the history and prosperity associated with TVA. 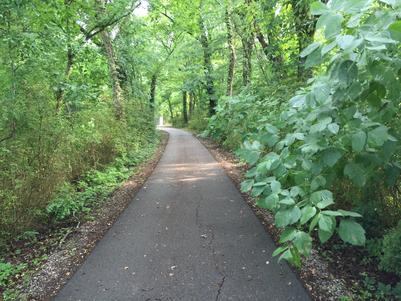 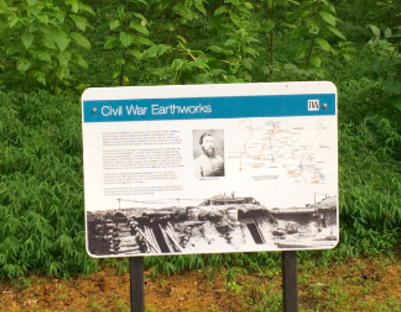 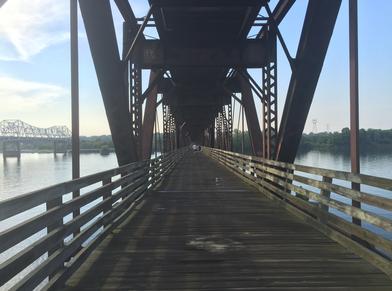 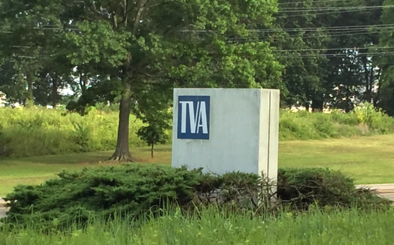 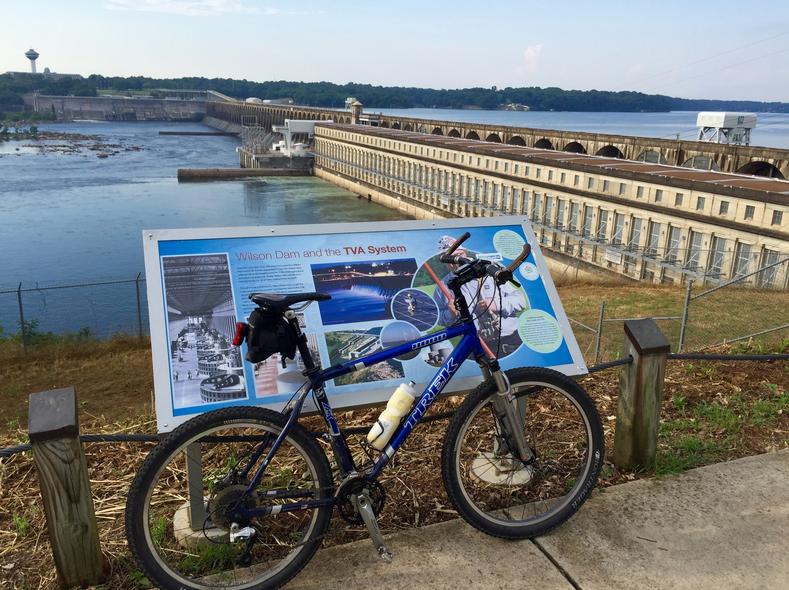