Recently, a religious comment to one of our Yankee-born children was met with a blank stare.

Realizing she might find herself in a room full of Southern Baptists one day, we felt the need to compile this short list of Baptist terms. We draw on our experiences of being raised in the denomination and attending Baptist colleges to offer this Insider’s Guide to Southern Baptist Terminology:

The Transfiguration: When the heavenly light shone down upon Donald Trump and transformed him from the lesser of two evils into our Lord and Savior.

Backslider: A Baptist who misses two consecutive Sundays without a doctor’s excuse. The appropriate greeting for a backslider is “we missed you on Sunday,” which is loosely interpreted as “where the hell have you been?”

Prayer request: the latest gossip shared discreetly with the entire congregation during Wednesday night prayer meeting and published in the church newsletter in case anyone missed it the first time

Long-winded preacher: a Baptist minister who can pack 15 minutes of sermon into an hour

Integration: mixing donations from different denominations to be sold at the communitywide thrift store

Separation of church and state: when the pastor tells the congregation which candidates that God wants them to vote against on Election Day

Inclusivity: a diversity movement that welcomes a rainbow of football fans — even supporters of Tennessee and LSU — into the body of Christ. Does not extend to misguided fans of non-SEC teams

Men’s Sunday: a special service devoted to the contributions of men to the church (celebrated 52 times a year)

Stand your ground: the best way to survive a deacons’ meeting

Holy Trinity: the Fox News, the Sean Hannity and the Donald Trump

Song director: a part-time church employee whose love of music is matched only by his love of talking

Inerrant word of God: a resolution passed by a majority of delegates at the annual convention

Climate change: when different members of the congregation keep adjusting the thermostat up or down because they can’t agree on a temperature

Greed: the only sin you’ll never be pressured to sign a petition against

Beer: an alcoholic beverage best purchased with cash late at night in another county while wearing dark sunglasses and a hat in case you run into another Baptist

Extended altar call: singing all six verses of  “Just As I Am” for the 12th time

The Devil: the antagonist who sits on a tack in a popular children’s song

Moving your letter: when you R-U-N-N-O-F-T from one Baptist church to join another one

Liberal: a Prius-driving Democrat who thinks the New Testament packs more firepower than the Second Amendment

Tribulation: what the congregation experiences when the preacher tries to explain “Revelations”

to the Baptist church 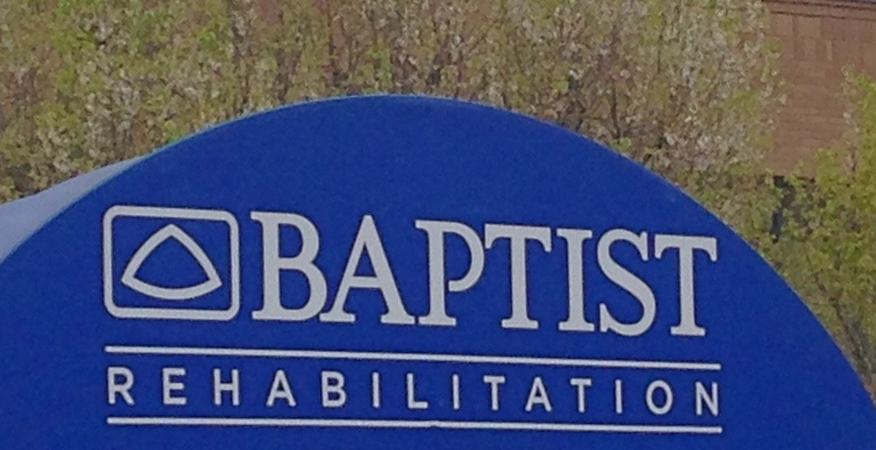 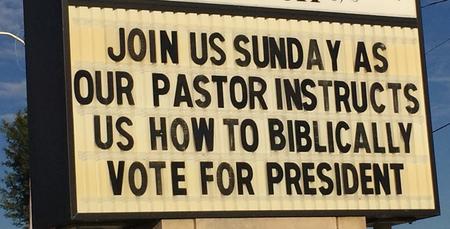