Try to visualize a scene from the prehistoric era. If your vision is like mine, you'll probably have to squint.

You and I are struggling to survive, hunting for grub while hiding from predators that rank a few links above us on the food chain.

The steel-belted radial is yet to be invented. Fire is still a relatively new addition to the modern kitchen. Our neighborhood is tens of thousands of years away from having a one-hour eye-care center with designer frames.

We're hungry because we're too nearsighted to catch any food.

Something rustles in the bushes. Then growls. We see nothing but blurred motion as our friends abandon us in fear.

Anyone who laments the 21st century has probably never had a cataract and experienced the wonder of a painless, outpatient eye surgery.

It's humbling to consider that, thousands of years ago, people like me would be nothing but easy prey. Even in more modern times we were the folks outside the temple, begging for alms.

A decade ago, people kept telling me that 47 is too young to have a cataract. So they were surprised to learn it wasn’t my first.

I had a cataract in the other eye about 13 years before. Laser treatment, used to repair detached retinas, likely caused both cataracts. Since those days, I have had another surgery and other procedures on my eyes.

These things run in the family.

One of my sisters has been legally blind since college, and my other sister and father both have vision problems.

A saber-tooth tiger could have improved the eyesight of future generations by eliminating our clan from the gene pool. That also would have meant thinner eyebrows, thicker hair, smaller feet and fewer Crimson Tide fans for a whole branch of the human tree.

But the beasts of the plains spared us, thereby preserving a future for the eye-care industry.

We're not so much cursed by poor eyes, however, as we are blessed to live in modern times.

Jesus healed the blind with spit and soil. Today, doctors do it with plastic implants and laser beams.

To the patient, it's no less a miracle. 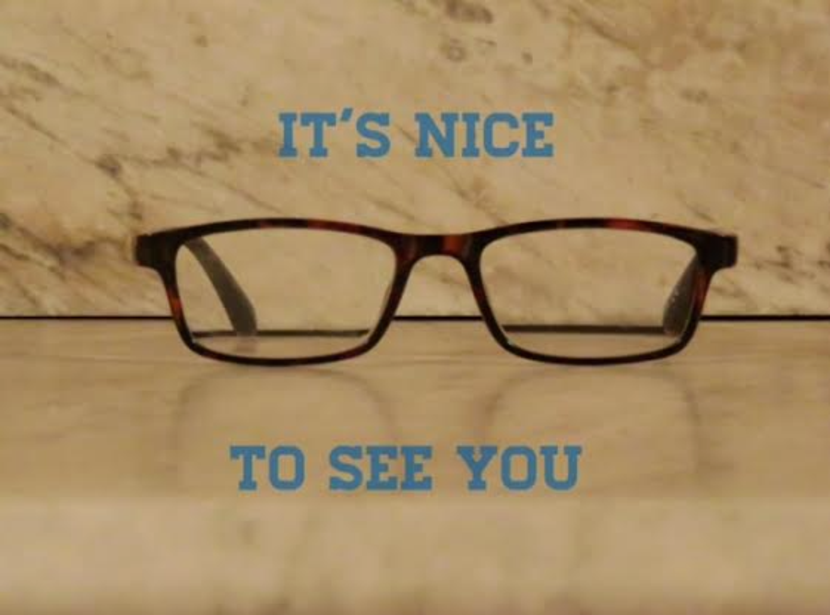