Critics sometimes accuse the media of conspiring to ignore an important story.

The truth is, sometimes we don't know a good story when it walks through the front door.

This has happened to me on more than one occasion. The most notable was the case of Charlie Wilhelm.

Charlie walked into the newsroom one day in the late 1990s with a wild tale about hired assassins being after him. He claimed he was a former criminal and had moved to Alabama to escape a mob boss, who was accused of murder. He mentioned the FBI.

Through the years, I met several people who said high-level villains were chasing them.

Some of them, like Charlie, confided that the FBI was involved. Some said it was the CIA. Some said aliens. One guy told me NBC was secretly videotaping him naked at home, without his permission, to broadcast on a reality show.

I was courteous to folks who wore tinfoil hats to deflect radio waves from aliens, or who claimed secret government agents were tailing them. But I admit I had a hidden agenda: Get them out the door as soon as possible.

By the time the book was published, it was obvious I had missed a great story.

Charlie found someone smarter than me to tell it. He collaborated with a reporter from Maryland to write "Wised Up," a book recounting his life of crime and efforts to turn in a new direction.

Charlie, indeed, hid out in my town with his family while he worked with the FBI on the case in Baltimore. After life as a loan shark, drug dealer, fence for stolen goods, money laundryman and a numbers bookie, he became an informant.

After the book was published, I belatedly sent one of my reporters to write a story about Charlie.

"Decatur, Alabama, is the best move I could have made," Charlie told the reporter. "If I could have gotten a job there, I'd have stayed."

He found people in the South warm and receptive. He said they accepted him before they judged him. Of course there was one glaring exception.

Charlie told my reporter he approached a newspaper editor several years ago while living in the South and the editor didn’t believe him.

The reporter enjoyed — a little too much — informing me that I had sent a great story straight out the door.

The lesson here, as I recently told my journalism students, is that verification often discredits an outlandish claim. But, occasionally, it confirms the unbelievable. 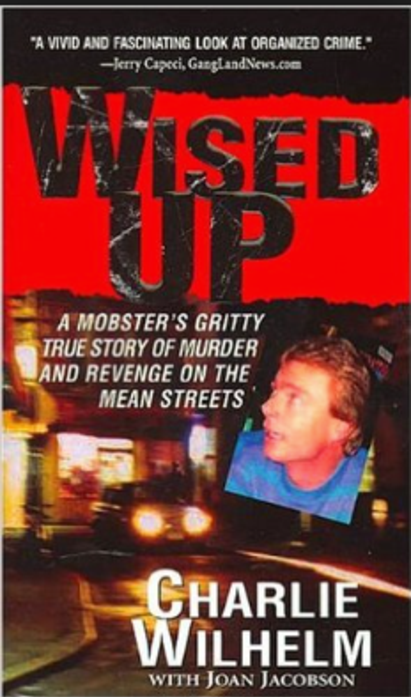