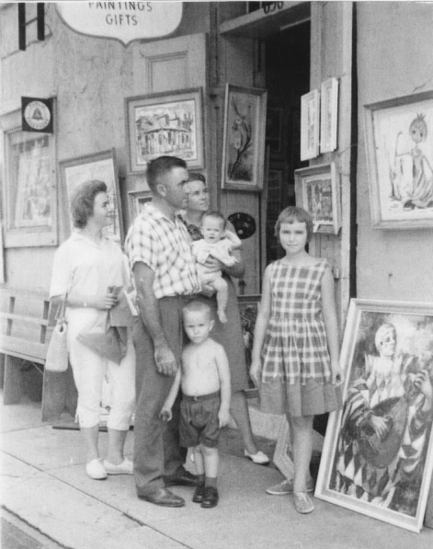 We loved the same people before we ever loved each other.

As a 3-year-old, Scott snuck away from home to visit my grandmother’s backdoor and get her proffered cookie. Not much older, he traveled to New Orleans to see my parents at seminary.

As a high school student, he was a frequent fixture at my cousins’ home. As a young man, he routinely dragged another cousin through the wilderness.

His aunt served punch at my first wedding. During my years in New York State, I sported matching dresses with Daughter No. 1, home-sewn by his stepmother.

My father was his pastor. One of his sisters was my Sunday school teacher whenever I was in town; the other taught my children.

But for years, to me he was just “that Morris boy” who worked for the newspaper. And to him? I don’t think I was anything at all. Until one day, I was the woman he wanted to marry.

First, like many once-bitten twice-shy couples contemplating remarriage, we worked out a pre-nuptial agreement. It was a thing of beauty in its simplicity, containing just two stipulations.

1. Whenever he saw my relatives coming, he would whisper their names to me. After being gone from Alabama for 19 years, I rarely recognized any but my closest kin.

2. When one of us had a funeral to attend, if at all possible, both of us would go.

This past weekend found us fulfilling our mutual vows again. We followed the script of a three-part Southern funeral while we stood close, the better to whisper if need arose. We cried inside, and sometimes out, during the ritual of a formal leave-taking.

We figured out identities of the changing younger generations together, and found more overlap between our lives in moments of discovery.

But mainly we learned again what we already knew. Some funerals are harder to attend than others. This was a hard one … as we said goodbye to my beautiful cousin and Scott’s high school friend — someone we both loved before we ever loved each other. 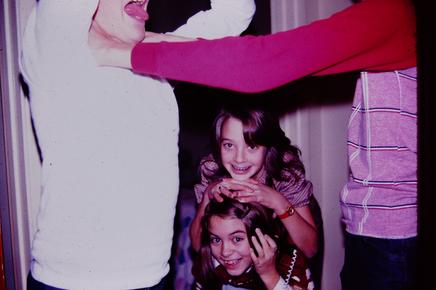