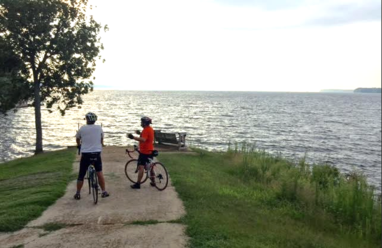 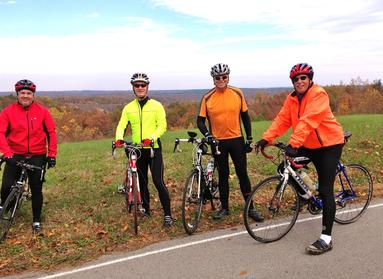 I rode my bicycle from Savannah, Georgia, to Los Angeles and then back to a corner in Winslow, Arizona.

I pedaled up Mount Everest 2.5 times.

OK, I didn’t really ride my bicycle across the country or up and down the world’s tallest peak.

But I did the equivalent. And it only took a year.

My past year on the bicycle can best be described in an ancient saying: “The ox is slow, but the earth is patient.”

This old ox compiled the following stats on his Garmin cyclometer:

Here are a few more notes for the Riding the South journal:

Even the slowest oxen should have goals for the coming year even as they look back upon the ground plowed in the past year.

So, in 2016, I pledge to burn more calories than I consume. And I hope to get back home from that corner in Winslow, Arizona.