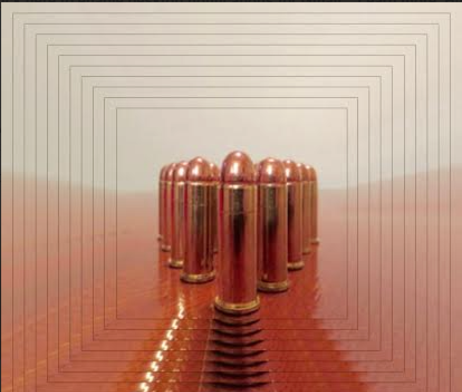 ​
People don’t generally think of teaching English at a community college as particularly hazardous. But if looks could kill, I would have been dead many times over by now.

I remember the first time I encountered outright hostility when returning a set of papers. I was in Landstuhl, West Germany, teaching a class of airmen during their off-duty hours. As often happened, a couple of family members had also signed up for the course.

Eight months pregnant with my first child, I sat down to teach as the clock inched closer to 9 each night. So when I called the students’ names to come retrieve their graded essays, the woman who self-identified as “the major’s wife” loomed over me. Then she boomed, “You better not give me no more F’s!”

Since I knew the paper I was about to hand her was, indeed, her second F, the experience was a little unsettling. I remembered the fraternity boys at the University of Alabama as so much more cavalier about their failing marks in English 101. But I sat my ground in the airbase classroom, and the disgruntled student had to earn her way to the C she eventually made.

I’ve lost count of the number of students who have sat in my office and told me that I am the reason they will (fill in the blank):

Lose their scholarships, have to drop out of school, lose their jobs, be dropped from the honor society, be killed in Vietnam — OK, not that one, but colleagues from years ago told me it was something they heard.

Personal responsibility is not something failing students take to heart — or take at all in cases of shoddy or plagiarized work, excessive absences or inattention to instructions.

So when I read about the plans to allow students to carry guns on Alabama college campuses, the Legislature’s latest smoke screen for avoiding work on Alabama’s real problems, I didn’t feel safer. I felt threatened.

I’ve heard all the arguments about how the men with guns will protect me from some man with a gun.

But truth be told, I’m not worried about a random lunatic on campus.

I’m worried about students who know me all too well, and, with guns at their fingertips, decide I’m one problem they can shoot.
​