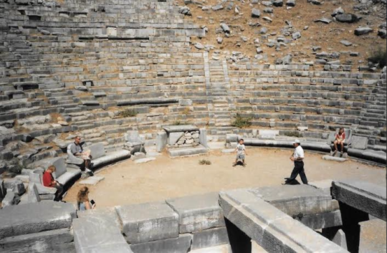 If you’ve never watched part of your life play out like the plot of a Greek tragedy, you’re too young to read this blog.

But if, like me, at some point you’ve seen the things you feared most come to pass in the ones you love best, then keep reading.

You remember how the tragedies work, right? Foreshadowing occurs — usually in the form of a prophecy — and then the protagonist goes to great lengths to avoid its fulfillment. But that fulfillment is ordained by gods and good intentions are not stopping it, least of all the machinations of mere mortals.

The falling action is rather short, full of collateral damage.

This is a Greek tragedy after all, and the Unities prescribe that the story must begin and end in one day.  And end it does, in sorrow and regret, with the bitterness of suspended forgiveness hanging for a literary eternity.

The playwrights leave us there.

And there I stayed for several years, in crowded, if not good, company.

Until one day I decided to write a second act.

Servant of a greater God, I realized that Christ’s injunction for us to forgive wasn’t a rule but an opportunity.

Granting a pardon from a self-constructed prison, I set myself free.

I had tired of being mad at people who hadn’t been who I needed.

I was bored examining the holes in my heart I had wanted them to fill.

Once I quit using all my energy trying to jig-saw people into the missing places of my life, I could take a closer look at me.

I saw someone tired of being mad because I hadn’t been the person I should be.  I was bored thinking of the ways I’d failed the hurting people around me. And I resolved to love them where they are, in hopes they will try to love me here—

Well into a second act and much happier for it. 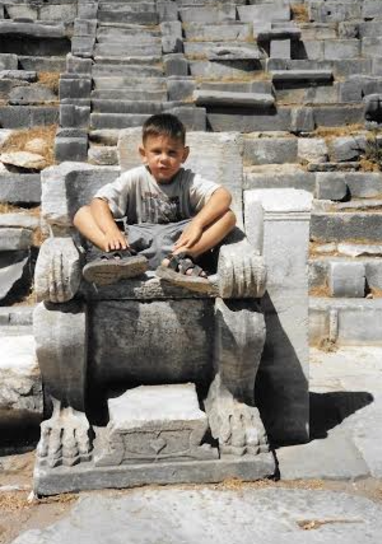