During my former life as a humor columnist, the victims of my tales sometimes demanded space for rebuttals.

They argued they would come out looking better if they told the story. They were joking. I think.

When it comes to appearing in the news, no one is immune from wanting to look good. The business owner, police chief, dogcatcher, city council member, school superintendent, legislator, Congress member and president all just want to look good. Even criminals, some who moonlight as state legislators, want to look good.

Many journalists are all too accommodating in fulfilling this desire. They know if they don’t make their sources mad, they can keep coming back again and again for easy articles. So, they tell weak stories from the perspective of self-serving politicians and government officials. They tell us how an issue affects the government official rather then telling us how it affects readers.

Recently, I read an article in which the reporter let a government official get away with saying “it’s not my job” about a common problem that affects rural residents of the South. This official — with assistance from the reporter — actually scolded the public for bothering him with the problem.

The reporter never talked to regular folks who experience this problem. He didn’t explain whom people should call for help. He didn’t explore solutions. He simply let the official get away with excusing himself from the problem and his responsibility to the public.

Only one party is served by this kind of reporting. And it isn’t the reader.

Timid reporting used to drive me crazy as an editor, and it still drives me mad as a reader.

Journalists operate today in a difficult industry, which values quantity more than quality, and online clicks over impact. They do it for little pay and little thanks. Reporters have limited authority to change the current situation. But they still have the power and independence to write compelling stories that help their readers. They have the power to hold their sources accountable to the public.

In all the handwringing over how to sustain the news business, editors and educators should not lose sight of teaching the importance of basic watchdog journalism. 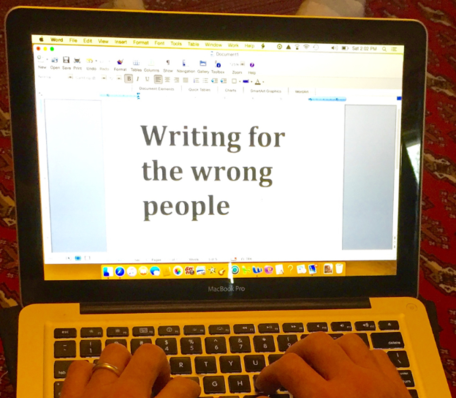 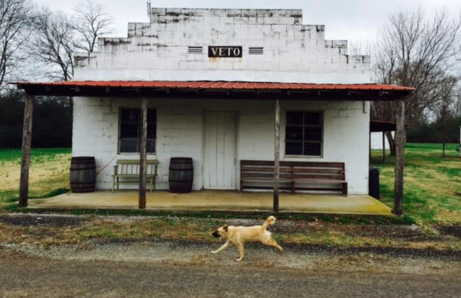