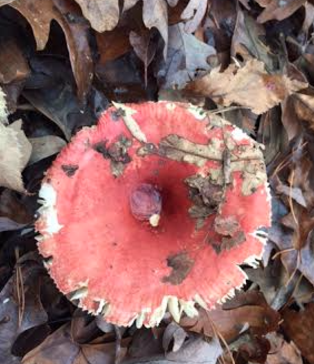 ​What a friend I have

When it became obvious that Jesus wouldn’t show up on the dates I kept mentally circling on my calendar, I found peace with my present and turned my prayers to other needs.

But no matter how many mornings I woke, past tears had so thoroughly salted the ground of my heart that joy wouldn’t grow.

Lurking at the corners of my mind, this joy-absence began to worry me. According to the actuary charts, I might face decades of earthly life. Would they all contain this dull ache?

I still heard God’s voice and was convinced of His love. But as if I were missing one of my spiritual senses, I could no longer perceive joy whether it was there or not.

As I looked, I realized that here was another battle-scarred heart and siege survivor.

But oddest of all, when I saw this 21st century Caucasian woman, all I could think of was a first century Semitic man.

I recently learned that Crissa is moving to another church in another town. In saying goodbye, I will speak my gratitude to her, and she will probably brush it aside. She’s humble that way. But once, when I looked at Crissa, I saw Jesus, and joy launched an offensive. It’s been reclaiming occupied territory ever since.