When my first husband returned from an overseas tour of duty to tell me he was leaving me and our four children for a prostitute who didn’t speak English, I believed him. I had read his journal that chronicled their liaisons to include locations and negotiated price.

The odd thing was, other than being determined that as much as it depended on me this other woman would not raise my children, I was indifferent to her.

If pressed for a reaction, I confessed I felt sorry for her — on two counts. First, I knew what life for her would be like if she married him. And second, she had been a victim of an international sex trade that lured women to Europe with promises of jobs as domestics and nannies.

But still, I never cultivated a relationship with my children’s stepmother. If nothing else, there was the language barrier.

Until Monday night a few weeks ago, when my phone rang and displayed an out-of-state area code. “Surely not,” I thought to myself. But as a friend once recently put it, I live a dramatic life, and I knew whoever was on the other end of this call would likely be an additional act in some ongoing theatrical.

“Hi Jenny,” the voice said. And then in moderately accented English, but with the cadence and idioms I would expect from a native speaker, my children’s stepmother caught me up on everything that had happened in the 10 years since we last spoke.

Fifteen minutes later I had exhausted all benign subject matter and was beginning to get suspicious. She must want something from me, I thought. Money? A job reference? Help finding a divorce attorney? So I decided to ask her:

Her pause was barely perceptible before she answered, “I want you to forgive me. I didn’t know he was married.”

When I caught my breath, I assured her I had never blamed her for the demise of my first marriage.

But still something seemed missing in the silence around my words and I realized that though it wasn’t necessary on my end to say it, it was necessary on her end to hear it.

I heard her exhale, and then she said, “For so many years I am waiting. I say I am going to call. But I don’t call. Now I am not waiting anymore.”

We chatted for 10 more minutes, about her recent successes in building a life in America and a cat we’ve both “owned.” Then I hung up the phone to sit and marvel at the power in three words to set someone free and how easy they are to say. 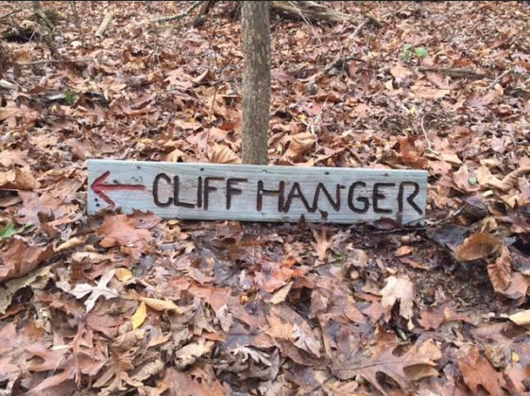