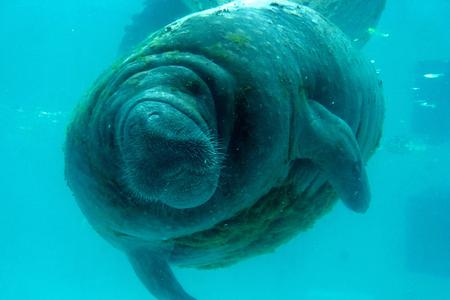 When the fast-food worker who hands you your order has an active case of scabies and strep throat, does it matter if she wears gloves?

I ponder questions like this one and others while working with our city’s indigent population.

And I think of our state’s governor and the grandiose announcement that he would take no paycheck until the state unemployment rate fell to 5.2 percent. As he lives in a government-provided house and routinely reports a yearly income of over $200K, refusing a government salary is one step above a hollow political gesture.

If he had promised to forgo health insurance until every Alabamian had it as well — now that might have gotten my attention. Better still, he could have abstained from medical treatment until every Alabama child who needs a doctor has access to one. At the least, he could accept federal help to expand the Medicaid program in Alabama.

But I’ve noticed that men like Bentley often lack the imagination necessary to grasp the depth of vulnerability that the poor children of our state experience. He and others as firmly entrenched in their positions of power think worldly limitations are self-determined, as if children can choose the level of economic security in their families of origin.

The alternative is that somewhere, deep inside, these men truly believe they are better than the poor around them, and their actions affirm an unacknowledged agreement with Darwin’s theories of evolution and the survival of the fittest.

Mainly I think they perceive the problems of poverty can’t touch them.

And maybe once I thought that as well. I won’t review all the steps that debased me of that opinion, but I remember clearly the day I realized that collectively we are only as well as the food-service employees among us.

Working on the outreach committee of my church, I helped a young woman, barely past childhood herself, find a place to live, clothes to wear and a job. It was an entry-level job, at minimum wage with no benefits.

But it was a job she was desperate to keep, even if it meant showing up to work with what an ER visit eventually revealed was strep throat and scabies. First, for three days, she worked the drive-through window experiencing symptoms of both ailments as she handed out chicken nuggets.

I’d like to think her actions are an anomaly. But given doctors’ refusals to see patients without insurance, and the numbers of people in Alabama who don’t have any, showing up to work with communicable diseases is probably quite common.

So even if Bentley doesn’t want to expend government funds to keep the poor of our state in good health, shouldn’t we insist he do so to preserve our own?